As promised by the AAP government in its election manifesto, it has started to work on the Wifi project to connect the 20 million Delhi’ites, which would facilitate more and more people to connect with the government and its schemes through their mobile or any Wifi enable device. This endeavor of the AAP government will create more job opportunities for the people in Hardware and Networking sector. 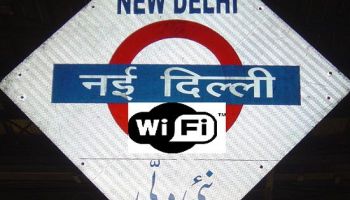 After a landslide victory in the Delhi elections, the Aam Aadmi Party has a lot of people eagerly waiting for the ‘free WiFi’ to make an appearance. However, it is likely to take the Government a long time to set up the basic hardware networking required to make this possible. The plan also comes with a large amount of fine print that hasn’t been widely discussed or understood. Let’s take a look at the details of AAP’s plan for a ‘WiFi City’.

First of all, the media may have misinterpreted the party’s plan to mean ‘free WiFi’, but the manifesto only speaks about ‘making WiFi freely accessible’ across the Delhi. Citizens can only use the WiFi for free if they are using it to access government websites and public services online. Even that will only be free for a limited period, considering that the project is cost-intensive and involves large-scale hardware networking. Charges are likely to be applicable after the stipulated amount of free time or data is consumed.

Secondly, and to the possible dismay of many, the whole city of Delhi isn’t going to be covered with one huge free WiFi network to provide free internet access on-the-go. The plan only means that a host of WiFi hotspots will be created in the public zones of Delhi using complex hardware networking techniques.

Providing WiFi connectivity across a city as vast as Delhi is not cheap or easy. The task becomes even more complicated because the WiFi is meant to be free for all in terms of accessibility. Complications arise because Delhi has some pockets with very dense populations, where the WiFi system will have to have a massive bandwidth to accommodate all the users at once. Of the 20 million wireless devices estimated to be in Delhi, at least 5 million devices are expected to be connected to the proposed WiFi system. Our take on this, A lot of hardware and networking personnel will be required to setup the whole network and also for its maintenance to experience an uninterrupted service. 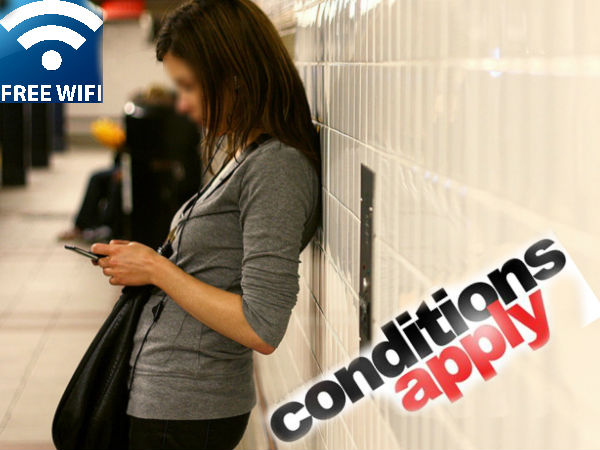